In just a few years, the marijuana industry has taken giant steps forward – moving from a cottage industry dominated by small growers to a multi-billion dollar juggernaut. In Canada, projections indicate that marijuana industry revenue has overtaken the revenue derived from alcohol spirits and is closing in on the revenue generated by sales of bottled wine. The United States will catch up fast!

As of January 1, 2018, thirty states and the District of Columbia had laws broadly legalizing marijuana in some form including eight states and the District of Columbia that have adopted laws legalizing marijuana for recreational use. Most recently, sales of recreational-use marijuana in California kicked off on January 1. In Massachusetts, retail sales of cannabis are expected to start later this year in July. Voters in Michigan will have an opportunity to vote on the issue later in 2018.

The rapid changes in the level of marijuana acceptance have the growing, processing and extraction operations moving from the shadows to the mainstream and state and local governments are reviewing license and safety requirements for grow operations, processing, extraction and distribution. 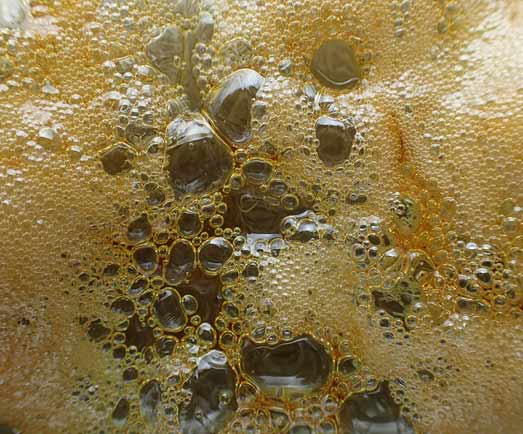 Whether you are building a new facility or have an existing one, talk to one of our Field Service Engineers to make sure it meets all compliance requirements.

Evolving customer requirements and aging safety technology can create gaps in the critical Life Safety and Hazardous Material Emergency Alarms System safety envelope. Ino-Tek can help! We can evaluate your existing system components and recommend when to re-task and when to replace. Sensor locations can take advantage of the newest Ino-Tek remote sample draw designs to minimize ongoing calibration costs and maximize facility uptime.
Have you added to new processes or research requirements? Call us for a discussion about your system upgrade needs or click here

All gas detection components require periodic replacement over time. Different sensor technologies have different life spans and different maintenance requirements. Hostile environmental conditions can accelerate maintenance requirements. Because Ino-Tek works with virtually all brands of equipment, our troubleshooting capabilities are second to none! We know what parts break down and can even contribute our insights into a progressive maintenance program to ensure customer facilities maximize throughput through a scheduled replacement and maintenance program.

Certificates of Inspection and annual Certification reports are provided to the local municipal fire authority or AHJ (Authority Having Jurisdiction) to verify the annual operational audit has been performed and the system is fully operational.

Sensor calibration is an essential element of a reliable Life Safety System. Hazardous material sensors drift over time regardless of the technologies involved. At Ino-tek, we work with sensors from virtually every manufacturer and utilizing every technology. We know how frequently sensor calibration is required and our technicians carry all the supplies and materials they will need to keep your systems operating at peak efficiency and effectiveness.